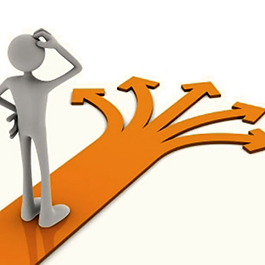 Here’s a rundown of the evidence on contamination levels for organic and conventional products in five categories – milk, produce, meat, eggs and fish – to help you decide whether to buy organic or stick with conventional.

In Conclusion: No matter what kind of food you consume, there are inherent risks with crops, dairy and meat from both organic and conventional systems. In the end, it comes down to a personal choice that’s right for you and your family. Hopefully, after reading this, you’ve learned a little something about Organic Food that you didn’t know before… And as they say, “An informed consumer is a smart consumer.”

Join my email list for articles, health and fitness tips, exclusive announcements on new things we’re working on and product recommendations straight to your inbox! You can unsubscribe at any time.

Is Organic Safer and Healthier?